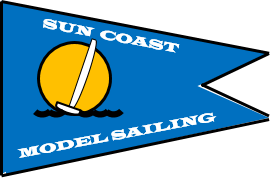 Brother Boyd gifted the memorial trophy prior to Cal's death, the reason is not exactly known, however it may have been because the Gunnison bothers had a great love for each other and both were avid sailors, or it may have been so Cal could set the rules that the trophy is sailed for.

Cal Gunnison was the President of the Gunnison Brothers Tannery which was located in Girard, PA. One of the major clients was Wilson Sporting Goods who made all of the NCAA Basketballs. With that in mind, they came up with a format for "bracket racing." The races begin with "A and B racing fleets". The top four skippers from each fleet are placed into pairing brackets which then match race, one boat against the other, until the final two are reached. The winner of that race is the "Champion" for the year.

The race is also a time for club members to celebrate the lives of those we lost the previous year.